Code analysis is the inspection of source code that is carried out without the necessity for the computer to be running any program. A major component of information technology (IT) security is the detection of software vulnerabilities and functional flaws in software that has been or is about to be implemented. 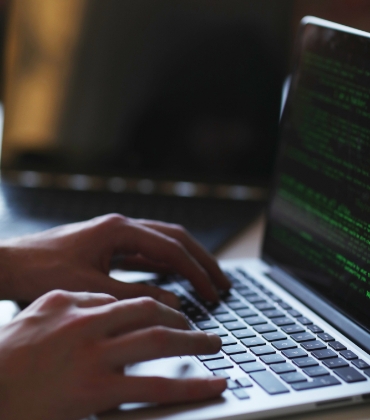 If standard testing methods are the only measures taken to identify potential hazards in a complex infrastructure, further code analysis will aid in the identification of difficult-to-identify gaps and vulnerabilities in the infrastructure.

In a multi-tiered system, a weakness that remains unnoticed could quickly evolve into a severe problem. In comparison to fixing any other type of source code defect, fixing these flaws requires significantly more time and money. This approach may be taken a step further with the assistance of an efficient, automated code analysis solution, allowing you to have better trust in your code during the deployment process.

It is vital to include source code analysis and instrumentation in the software development process because they allow developers to gain a better understanding of the behavior of applications and the effects of future code updates on them. During debugging and validation, it is necessary to understand the code's structure at both the highest level of granularity (global program scope) and the lowest level of granularity (procedure/function scope).

It is possible to employ complicated source code transformations or performance-oriented changes when a high-level understanding of the code's structure is present, as determined by analyzing which procedures execute other procedures or which processes allocate storage (sometimes known as "optimizations").

When it comes to embedded systems, which usually have limited memory capacity, understanding storage allocation and use is crucial. Finally, but certainly not least, determining where the majority of the execution time is spent (execution time profiling) is crucial information for developers when selecting a collection of changes that have an impact on performance (performance profiling).