In the realm of cybersecurity, Digital Forensics, and Incident Response aka DFIR is an area that focuses on the identification of cyberattacks, the investigation of those assaults, and the remediation of the damage they cause. To be successful in today's world, any organization must be able to respond to cyber-attacks rapidly and effectively. However, based on previous data, the majority of businesses do not have skilled IT personnel that are capable of dealing with security breaches in a timely manner. 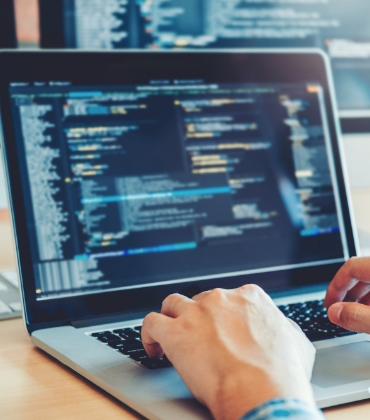 In order to effectively deal with such situations, extensive expertise in a variety of highly technical domains is required, including file systems, host attack vectors, operating system designs, and network intelligence.

Digital forensics and incident response are two of the most important domains of Information Security, especially considering the staggering number of testified violations that have occurred in recent years.

In the field of information technology, Computer Forensics is the skill set that IT experts employ to investigate hard drives and computing equipment. However, in today's digital business environment, it is critical to consider threats to additional digital resources, such as networks, memory, digital artefacts, and so on, in addition to the ones listed above. As a result, digital forensics assists information technology workers in identifying instances of crimes such as malware and hacking.

When an event has been recognized, Incident Response refers to a series of processes that are carried out in conjunction with one another. The importance of clear and accessible communication in incident response cannot be overstated. It is critical that all parties affected are contacted by an incident response manager on behalf of the organization and that steps are established to fix the issue.

IT experts who work in the fields of digital forensics and incident response may be charged with malware analysis. It is possible for software specialists to reverse-engineer malware in order to understand more about how it operates, how it was created, and who created it.

A traditional reactive security function, data breach investigation and response (DFIR) has evolved to include advanced technology such as artificial intelligence (AI) and machine learning (ML), which has enabled some organizations to use DFIR activity to influence and inform preventative security measures.

As a result, DFIR can also be considered as a component of a proactive security approach in such situations.